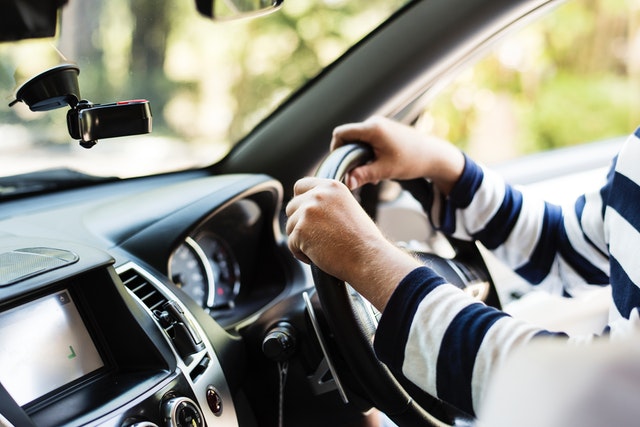 In a move toward highway safety this week, the European union’s executive commission proposed new safety features on cars and trucks including speed limiters, back-up cameras and sensors, and warning systems for drowsy or distracted drivers. The European Commission hopes to have these safety features in vehicles by 2022.

Many of these safety features have long been introduced in vehicles in the United States and quite a few are standard on most cars and trucks. These features greatly reduce the number of road accidents and fatalities and the hope is it will do the same across the European Union’s 22 countries.

The speed limiters on cars and trucks is the most fascinating of all the features and one that is not seen here in the US. Once installed, the ‘intelligent speed assistance’ recognizes speed limits and restricts engine power thereby automatically limiting the speed a driver can attain. Earlier proposals limited the driver’s ability to override this feature but that was later changed.

The European Automobile Manufacturer’s Association welcomes many of the proposed safety measures but believes there is significant preliminary work that must be completed on road infrastructures and education for safe driving behavior.