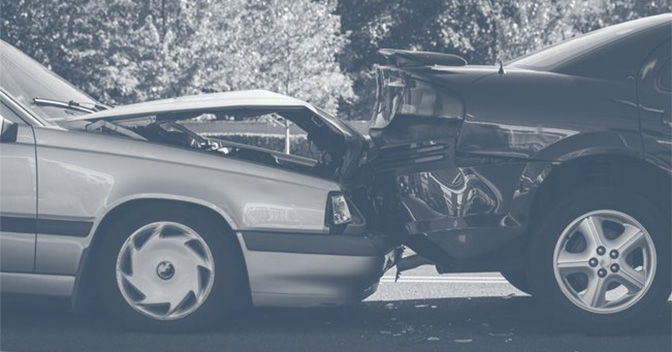 Mookie Blaylock, a 46-year-old Atlanta Hawks former point guard, was headed north when he crossed the center line into the opposite lane. He then hit another vehicle coming down the southbound lane head-on. There were three people reported to be injured in the crash.

Blaylock was reported to be unresponsive and is on life support at Atlanta Medical Center. A woman in the other vehicle he allegedly hit suffered from internal bleeding. It is unclear at the time of news reports what exactly caused Blaylock to cross the center line.

While the former basketball player may be fighting for his life, the injured passenger in the other car may have a long road to recovery also. She may have to deal with missed work or expensive medical treatments and mounting bills. In a case where someone has been injured in a head-on car accident and has sustained injuries requiring medical treatment, they or their family may be able to pursue a claim for damages in a Georgia civil court. Any damages awarded to families or car accident victims can help those inured cover medical bills or help them avoid financial ruin due to mounting bills and lost wages.