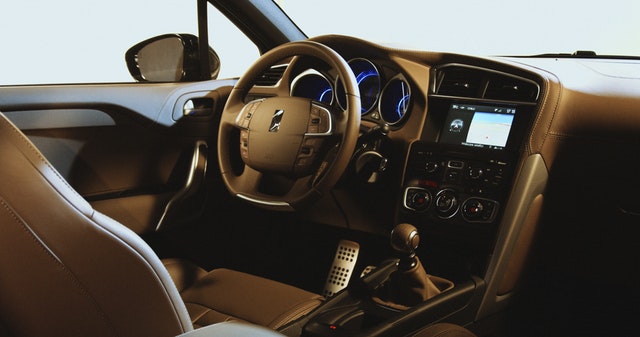 A San Francisco motorcyclist is suing General Motors after he was struck on the highway by one of their self-driving vehicles, the GM Cruise AV.

In the Fall of 2017, a Federal investigation determined that the design of Tesla’s semi-autonomous vehicle, Tesla Model S, was a contributing factor in a 2016 fatal crash. Investigators stated that the self-driving system allowed the driver to rely too heavily on the car’s automation.

Representatives for Tesla have long taken the stance that when operating their vehicles in the auto-pilot mode, the ‘responsibility remains with the driver’ to safely operate the vehicle and to follow and obey traffic laws. It is not an opportunity to ‘check out’. No statement has been made by GM as of now.

Follow our blog for more updates regarding safety concerns for semi and fully autonomous vehicles as they are introduced to the public.