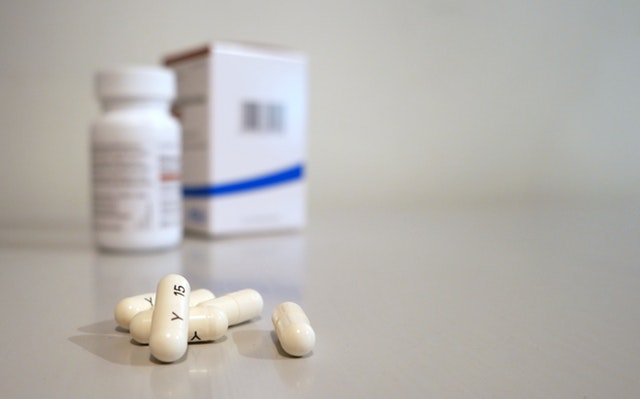 A recent ruling in California has now made it possible to hold brand-name drug companies responsible when a generic version of their drug causes harm to a consumer.

Drew Ashby says “This is a perfect example of what we often see not only in our cases, but in other high-stakes product liability trials around the country – glancing over the headline leaves the reader thinking that the jury reached an unjust result, but understanding the actual facts leaves the reader thankful that a wrong was righted. It is too easy to judge these cases like judging a book by its cover, when reality dictates that these bad practices must be stopped. There was only one right decision the jury could have made here, and we are very thankful that they made it.”

In T.H. v. Novartis, a young family was seeking justice when their twins received brain damage in utero after the mother took a prescribed medication to control preterm labor. The mother took a generic version of the drug called “Brethine” which relies upon the brand-named manufacturer Novartis, to write the warning label for each bottle and prescription. Federal law requires brand-named company to produce all labels for the generic equivalent of their medication. This meant the plaintiffs were not able to sue the generic drug company, as they were not responsible for printing warning labels listing possible harmful side effects. Novartis knew the generic version of Brethine caused brain damage but did not include it on the label for fear of diminishing the profit being made selling the drug.

The California Supreme Court ruled in favor of the plaintiff and their complaint that the brand-named manufacturers have a duty to consumers of their drugs, and the ones they provide labeling for, to properly warn of the dangers and all side-effects of use.

This is just another way the US Court system is holding large corporations accountable for the products they sell to their consumers. People over profits. Every time.