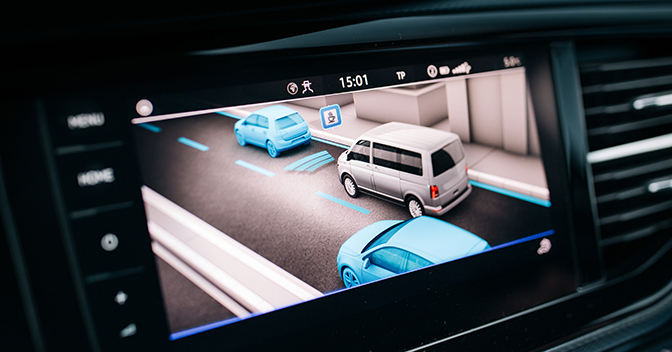 “Ninety-four percent of traffic accidents are caused by human error.” This supposed statistic has become a common refrain amongst the National Highway Traffic Safety Association, the state departments of transportation, automotive manufacturers, and major media outlets. But is this really true?  It is not.  In fact, not only is this statement false, it is dangerous.

To accept the narrative that humans are solely responsible for 94% of traffic accidents is to whittle a complex problem requiring multi-faceted solutions down to a single sentiment: humans need to behave better. If we did, supposedly 94% of the 20,000 people who died on American roadways from January to June 2021 might still be alive. If drivers are almost always held responsible, then the potential responsibility of companies which design the cars and makes the roads is never considered.

What we know is the “human error” statistic is a result of a misconstrued and simplified study done by NHTSA in 2015 which assigned “one critical reason” per crash to determine the cause of traffic accidents. For example: Say a driver’s vehicle is equipped with Automatic Emergency Braking, which is designed to detect objects in the road ahead and apply the brakes to avoid a collision. She is driving on a two-lane road and the sun is in her eyes, obstructing her view of the cyclist riding in front of her. The vehicle’s Automatic Emergency Braking fails to engage, and the vehicle rear ends the cyclist, causing him injury. What was the “one critical reason” for the crash? To designate “one critical reason,” and to assign it to the driver, keeps the manufacturer of the vehicle from having to determine why its safety feature failed. It also keeps the entity responsible for the roadways from having to determine whether there was an appropriate bike lane for cyclists on that road. While this narrative is convenient for the automotive manufacturers and road design engineers, it is dangerous for the public.

The tendency to blame the driver is highlighted against the looming backdrop of autonomous vehicles. NHTSA’s position is that “fully autonomous cars and trucks that drive us instead of us driving them will become a reality.” Nevertheless, we are already seeing auto manufacturers claiming that humans are to blame when advanced driver assistance programs fail. As Tesla aggressively markets its “Autopilot” features, NHTSA issues reports that the driver, not the tech, is to blame for failure.

The only way to truly understand the cause of traffic accidents is to take a holistic approach and not presume that an accident is almost always caused by human error.  Taking this approach will save lives by requiring safer cars and roads.