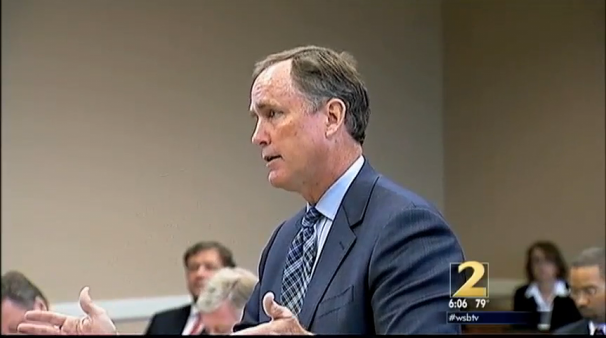 GM attorneys argued the out-of-court deal struck after the crash of Brooke Melton’s 2005 Cobalt was fair and square, and that the Meltons’ lawyers have no legal way to change it.

“They don’t cite any cases across the country because there is none that supports the argument they’re making. The argument is wrong as a matter of law,” said GM attorney Robert Ingram.

The Meltons’ attorney, Lance Cooper, showed tape of the switch designer, who denied in a 2013 deposition having any knowledge of fixes to the Cobalt ignition.

A congressional investigation showed the testimony was untrue.