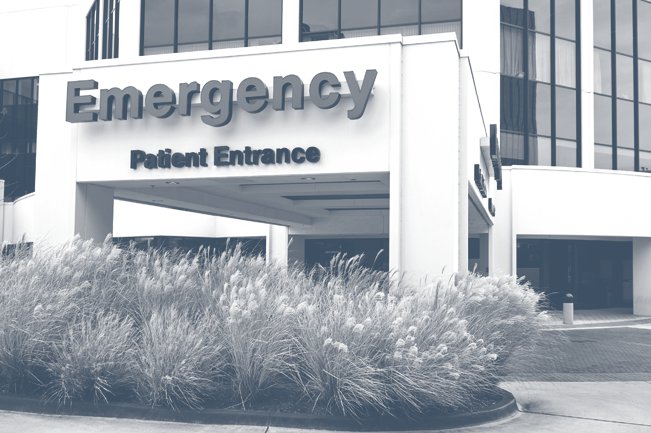 Synthetic pot, also known as “K2” or “Spice” has become a growing public health risk. The number of visits to the emergency room has more than doubled in the past few years in the United States. Although the drug is considered safe and legal among many, it is still very dangerous. The U.S. Substance Abuse and Mental Health Services Administration administrator, Pamela Hyde, is urging that there be more promotion and education on the fact that these products can cause significant harm.

This is a growing concern for officials who are promoting that states offer and share educational information to communities about the signs and symptoms of the use of synthetic marijuana. Some of the health problems related to synthetic marijuana include anxiety, severe agitation, nausea, vomiting, tremors, seizures, hallucinations, paranoia, rapid heart rate and blood pressure, unresponsiveness and death. There are even cases of young men and women dying after their first hit of synthetic pot.

We encourage all parents to educate and have open conversations with their children and teens about the dangers and health risk associated with synthetic pot.