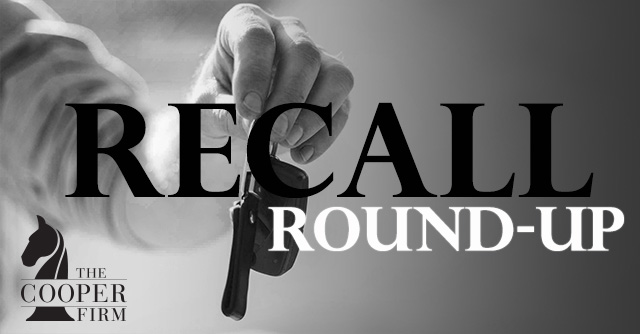 This week we have three big auto recall announcements, two for Toyota and one for Hyundai, in addition to product recalls for the InstantPot, and Graco highchairs.