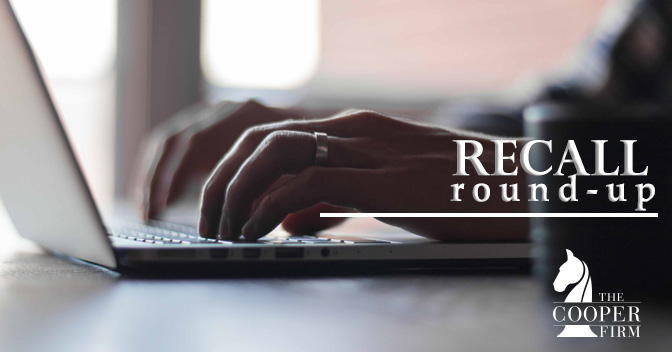 This edition of Recall Round-Up features several product recalls including an infant bib from IKEA and a dresser with a tipping hazard. Plus, GM recalls a faulty key and fob that was previously recalled 5 years ago.