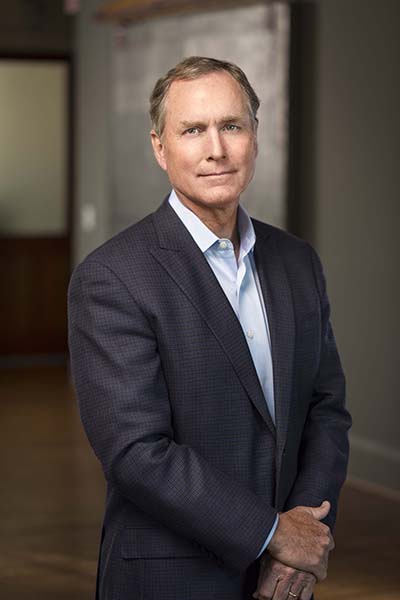 Lance Cooper is the founding partner of The Cooper Firm and represents clients in catastrophic injury and wrongful death cases. He specializes in product liability cases involving automobile design and manufacturing defects. Lance has been lead counsel for plaintiffs in a large number of jury trials including trials against General Motors, Ford, Toyota, Kia, Chrysler, Honda, as well as other motor vehicle manufacturers and large corporations.

He has successfully prosecuted hundreds of cases and has received numerous multi-million dollar jury verdicts and settlements.

Lance received his law degree from Emory University in 1989 where he was a G. Joseph Tauro Scholar and Editor of the Harvard Journal of Law and Public Policy. He received his Bachelor’s Degree in Political Science and Economics from the University of California at Berkeley in 1985.

In addition to his law practice, Lance is actively engaged in numerous community and charitable activities. He and his wife, Sonja, are the proud parents of five children, Rachel, Rebekah, Michelle, Asa, and Aaron.