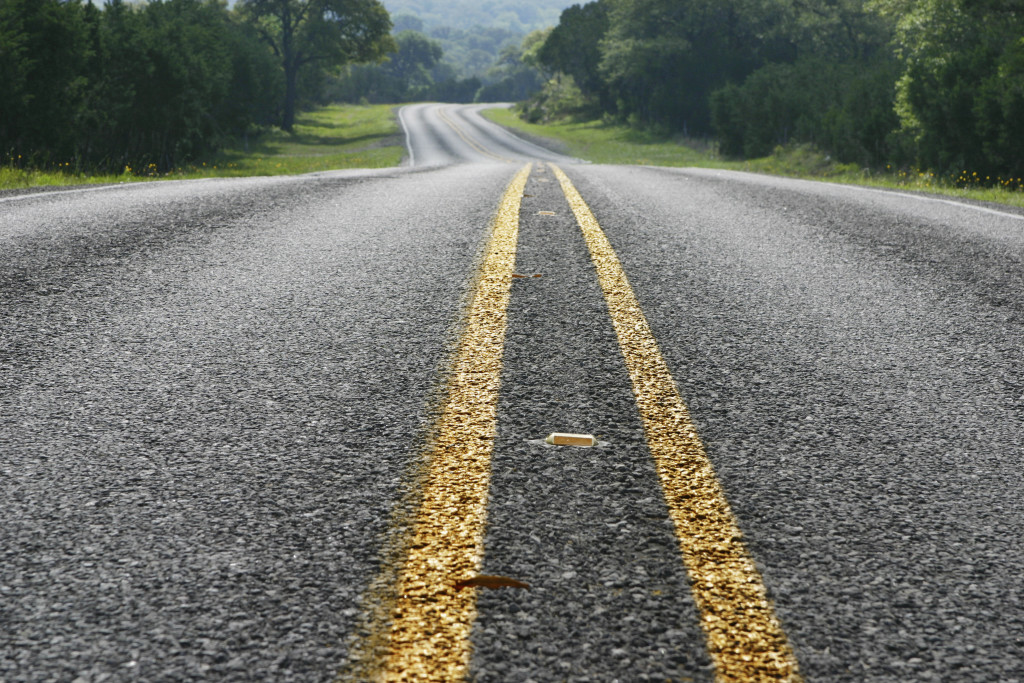 Once again, GM, and Chevy specifically, dominates the Quarterly Vehicle Safety Watch List as reported by The Safety Institute.

Last quarter, the Chevy Cobalt claimed the 1st and 2nd spot on the Watch List for manufactured years 2006 and 2010 respectively. This quarter those dropped to 4 and 6. Claiming the #1 spot for 2nd quarter of 2016 is the 2008 Buick Enclave. GM reported a sufficient number of claims as a result of the power lift gate suddenly dropping down and striking the owner’s heads increasing their risk of injury or death. Both the 2011 Chevrolet HHR and the 2006 Chevrolet Malibu moved up the list as more injury and death claims are reported as a result of the faulty ignition switch. The faulty ignition switch was part of a major GM recall in 2014 and included nearly 30 million vehicles worldwide. The 2009 Toyota Camry is a new addition to the watch list  at #5. Unintended acceleration reports continue to file in at the NHTSA.

To check and see if there is a recall on your vehicle, visit the NHTSA website. If you or someone you know have been injured as result of a vehicle defect or recall, please Contact Us today for a complimentary case consultation.