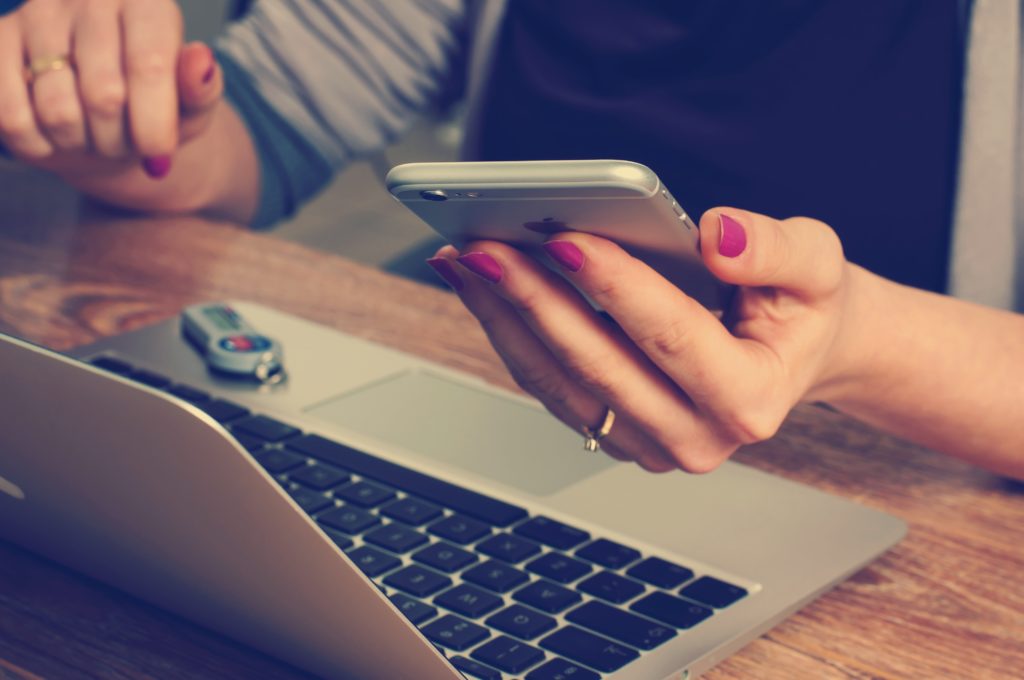 The NHTSA (National Highway Transportation & Safety Administration) has proposed a rule that would require automakers to include digital notifications of recall announcements. This would include sending notifications by mobile texts, phone calls and emails.

To date, recall notices or safety announcements are sent via mail. What was once an effective means of communication, the general public now rarely receives any useful mail except for perhaps wedding invitations, holiday cards, and the most exciting of them all, calls for jury duty. In an age where the majority of our communications happens at our fingertips, the faster vehicle owners can be notified of a safety issue the better.

This is exactly what the NHTSA is proposing.

It was reported that Anton Yelchin, the young actor that was crushed to death by his rolling Jeep Cherokee thought to be in the parked position, received his own recall notice in the mail  7 days after his death. Additional ways to notify vehicle owners of recalls might have allowed this message to reach him sooner. Although mailing would still be a requirement, automakers would be required to select an additional digital option to increase the likelihood of receipt by owner.

J.D. Power & Associates announced in July that nearly 45 million vehicles recalled from 2013-2015 remain unfixed. From exploding airbags, to faulty door latches and ignition switches, accidents occur every day from safety issues that have gone unnoticed or unaddressed. Hopefully, this initiative would help reduce that number. Recalled vehicles pose not just a safety threat to their drivers, but to others on the road as well.

A final ruling will be made on the NHTSA’s proposal following a 60 day comment allowance scheduled to end 10/31/2016.

If you or someone you know has been injured as a result of a safety defect on a vehicle, please contact us for a complimentary case consultation.