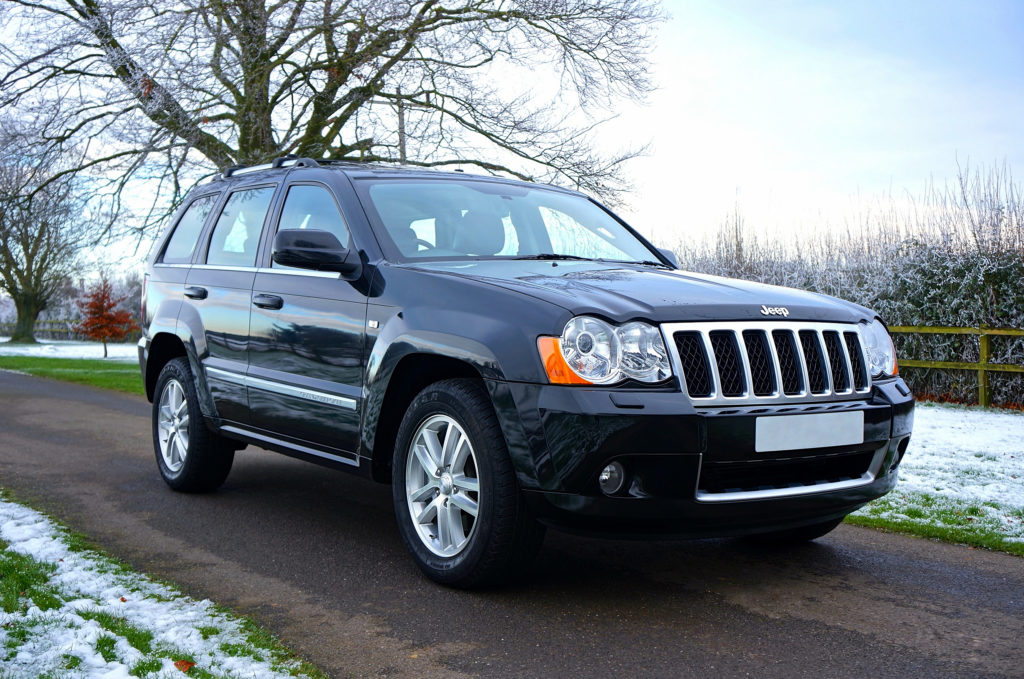 The Cooper Firm recently filed a lawsuit on behalf of an individual who sustained injuries from a rolling 2015 Jeep Grand Cherokee. In the case, our client thought they had placed the gear shift in park before exiting the vehicle. This confusion with the gear shift is the subject a recent recall affecting nearly 1 million vehicles.

In April 2016, Fiat Chrysler issued a voluntary recall on the 2014-15 Jeep Grand Cherokee. As many as 300 consumers complained to NHTSA about the Jeep’s redesigned gear shifter. In an effort to design a sleek, more tech-savvy interior, the change has simply confused drivers instead of impressing them. Drivers place their vehicle in the ‘parked’ position and exit, only to have it continue to roll and crash into objects or people. Some drivers are able to get right back in their car and hit the brake, some are not so lucky.

Anton Yelchin, a young Hollywood actor, exited his 2015 Jeep Grand Cherokee at the top of the driveway and walked down to towards his guard gate and brick mailbox. He was found dead on the scene trapped between his car and the gate at the bottom of his driveway. 7 days later, his family received the recall notice.

If you or someone you know was injured as a result of a Jeep Grand Cherokee, Chrysler 300 or Dodge Charger sedan in this recall, please contact us today.