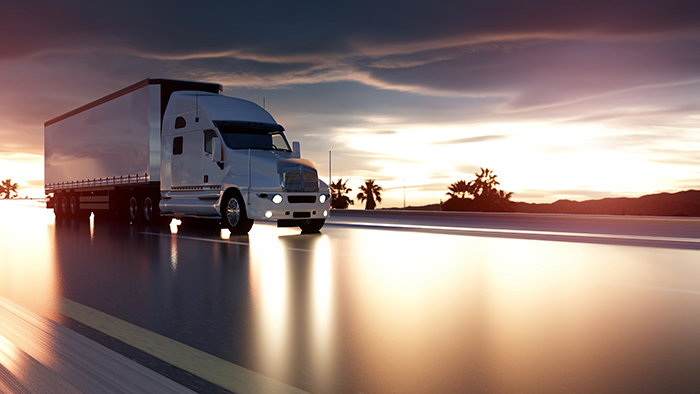 Shipping freight via tractor-trailers has been and continues to be an integral part of supply chains all around the world. With the recent difficulties brought on by the COVID-19 pandemic, Americans have never relied more on the trucking industry to be efficient and robust. In order to do this, many state governments in coordination with the federal government have created incentives and subsidies to get more available truckers in the market. These programs have worked, almost too well. Contrary to popular belief, these programs have created a surplus of CDL carrying drivers that have started to experience difficulties finding trucks and jobs. Because of this surplus, the draw of high wages and good working conditions has given way to a “lowest bidder” mentality in the industry. Truckers are seeing their wages drop since there is almost always another driver willing to ship freight at a cheaper cost. Also, drivers are facing more pressure than ever by motor carriers to have their freight shipped on time, causing some drivers to take shortcuts that disregard government regulations and requirements for driving times. Coercion complaints2 submitted by drivers to the FMCSA in 2022 are on pace to double the next highest year that was 2019. Another side effect is the turnover rate at motor carrier companies. According to a TIME Magazine article, turnover rates at motor carriers valued at $30 million or more are as high as 92%, causing these companies to have to quickly train new drivers. This training is often inadequate and done by other inexperienced drivers. Interested citizens are being drawn into trucking due to government subsidies and incentives, only to realize the market is flooded with drivers just like them. As is the case with most large industries, efficiency and growth can, if not properly regulated, can come at the cost of safety.

The Federal Motor Carrier Safety Administration (FMCSA) has the vital task of ensuring that the trucks that fill our roads and deliver our goods every day are operating. This requires an immense amount of data collection and analysis to ensure that the over 300 billion miles1 that are driven each year are done so by safe and compliant carriers and drivers. The task at hand is extensive, but necessary to keep American roadways safe. However, the FMCSA has fallen short of their responsibilities in this regard. Vehicle accidents involving tractor-trailers have seen a rise of 5.3% from 2016-2018 and fatalities in those accidents have seen a rise of 11% from 2013-2018.

Due to the recent and extensive strain put on the shipping industry, the response has been to overhaul the system and provide drivers for every freight that needs to be moved. However, this shift requires that the oversight and regulatory actions taken be as large and efficient as the industry itself. Unfortunately, according to recent data and government audits into the FMCSA, it is apparent that there are serious deficiencies that allow for unsafe drivers to be on the roads every day.

The breakdown in the FMCSA system has led to rises in both crashes and fatalities, as well as poor working conditions for the many safe and responsible truckers that have answered the call and done their best to continue to deliver for the American people.

1 300 billion miles based on estimates by the American Trucking Association for 2019.

3 Since this discovery, the FMCSA has taken steps to rectify the problem, and the OIG officially considers the matter resolved.