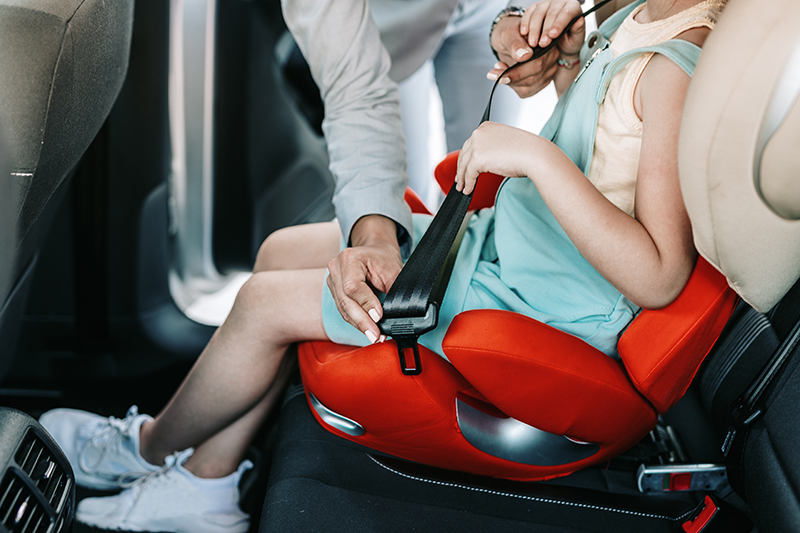 Automobile manufacturers almost uniformly attempt to design their cars and trucks to be reasonably safe in frontal, side, and rollover crashes.  Tragically, many manufacturers ignore the safety of their vehicles in rear impact crashes.  Why?  It is the same old story.  The federal government standard for the strength of seatbacks in rear impact crashes is over 50 years old.  Most manufacturers rely on this safety standard when designing their seatbacks.  Because the standard is over 50 years old, however, many seatbacks in cars and trucks built today will fail in crashes as low as 20 mph.

Why is this happening?  It is because manufacturers focus on what will sell cars and trucks.  Government safety ratings focus on the performance of vehicles in 35 mph frontal collisions.  There is no such focus for 35 mph rear collisions.  This means that manufacturers focus on safety in frontal crashes, not rear crashes.  Of course, these same companies tell parents to put their children in the back seat even though they know the back seat is dangerous in certain rear impact crashes because the front seats may fail.

Safety advocates have been calling for an enhancement of the federal seatback safety standard for decades.  At the same time, however, automobile manufacturers have been lobbying Congress and the National Highway Traffic Safety Administration to keep the standard.  The fact that we still have an over 50 year old standard tells you the manufacturers and the lobbyists have thwarted all efforts to enhance the safety standard.

It is time for automobile manufacturers to make sure that front seatbacks are safe for all occupants, particularly children.  If manufacturers will not do it, and the government will not regulate it, then juries must step in, do their job, and tell these companies enough is enough.