Marietta attorney Lance Cooper was looking for answers behind a single crash. What he found led to a recall of 30 million vehicles. 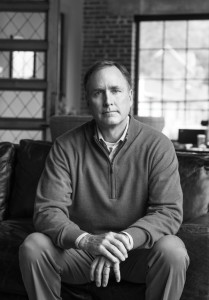 Over the years, as he’s represented victims and survivors of horrific car accidents, Cooper has come to believe that federal regulations can do only so much. Corrupt corporate execs and engineers, he’s concluded, will always find ways to game the system. “You have to have some regulation,” says Cooper, who describes himself as an economic conservative. “But more often than not, regulations don’t work to protect people. That’s why you need the jury trial.”

Not surprisingly for a liability attorney, Cooper sees the threat of seven- and eight-figure awards as the biggest incentive for car companies to do the right thing. Fear of litigation trumps fear of the federal government.