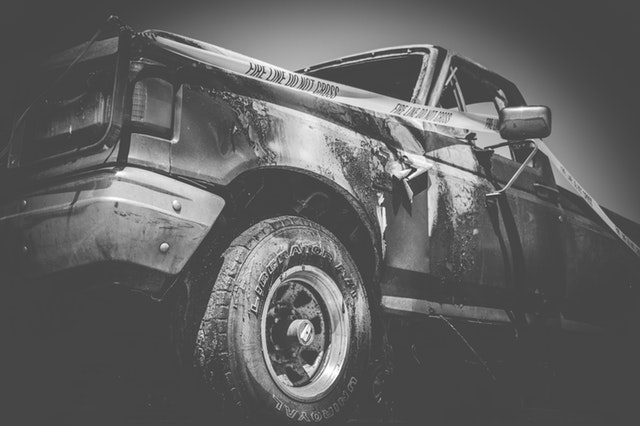 Motorized wheelchairs are ideal for people who want to keep their mobility and freedom. However, crossing the road in one can be a dangerous endeavor, as one Georgia man recently found out. The 73-year-old wheelchair-bound man was killed after a car accident while crossing the street.

A 66-year-old man was driving down the road when he hit the motorized wheelchair. According to authorities, investigators are in the process of checking to see if alcohol or drugs may have played a role in the accident. They are apparently testing the blood of both the driver and the man in the wheelchair who died.

It was also reported that the wheelchair did not have any reflectors or lights at the time of the accident. The location of the accident was also described as ‘dimly lit’. There is no report as to the speed of the car that hit him or if he was in a crosswalk at the time. However, drivers still owe a duty of reasonable care to pedestrians on the road.

While details may still need to be sorted out and it remains to be seen why the driver hit the man in the wheelchair, his family may be able to pursue a civil claim against the driver in a Georgia court once the investigation is over. In a case such as this, if a driver is under the influence of alcohol or drugs, or if there were any other circumstances found that would concretely prove the driver was liable, a civil claim might be more easily won and a family may be able to garner monetary damages. Any damages awarded in a civil court may help families of victims deal with financial difficulties in the wake of a tragic car accident.

Source: myfoxatlanta.com, “Ga. man in wheelchair dies after being hit by car,” April 9, 2013