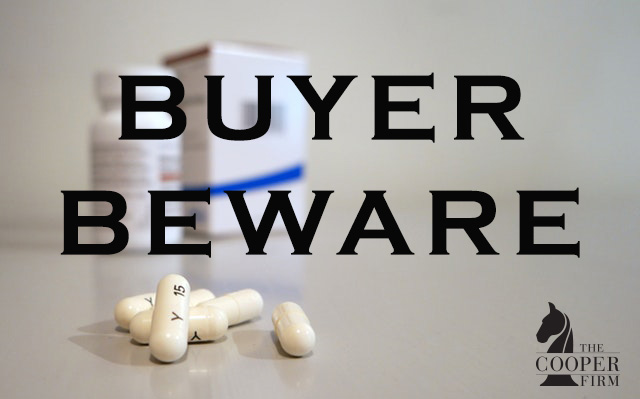 While Georgia has not officially been involved in the recalls, this may quickly change as more Windstar owners realize that the problems they may have encountered have been caused for exactly this problem. It is important to keep an eye on the states involves as many car dealers sell used vehicles that came from out of state.

The problem was first discovered when the rear axles began to crack, resulting in the loss of control of the vehicle. Ford initially denied the problem, saying that it was a front-wheel-drive vehicle and therefore the rear axle cracking would not affect performance. However, they began to change their minds after a man died from a crash in his 2001 Windstar due to mechanical difficulties.

The Ford Windstar has so far been recalled from 22 states that experience heavy snowfall and thus use road salt during the wintertime. However, while Ford believes that this should be sufficient, it has also recalled almost 10,000 registered Windstars in Puerto Rico due to the road conditions there, which may indicate that these cars can break down without extreme cold temperatures. So far, over 900,000 Windstars have been recalled by Ford.

For Georgia owners who believe that they might have been adversely affected due to the problems that they have encountered from driving in their Windstar, it may be advisable to step forward. While currently the vehicle is not officially recalled in Georgia, the dangers that have happened to owners in other states are very real. By addressing any concerns or complaints with this vehicle, this may allow others suffering from similar technical problems to step forward and thus clear the roadways of a potentially dangerous product.