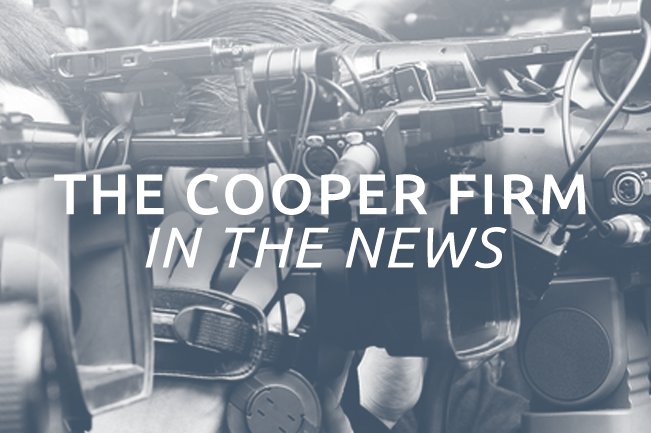 And Cooper, 56, knows a little something about vehicle safety.

He’s the guy who discovered the faulty ignition switches in millions of General Motors’ cars. He blew the whistle in 2014 and it led to one of the biggest recalls in U.S. history.

In the end, 30 million GM cars worldwide were recalled and the faulty ignition switches were connected to at least 124 deaths. NHTSA did not uncover any of it.