Millions of Defective Airbags Under Investigation 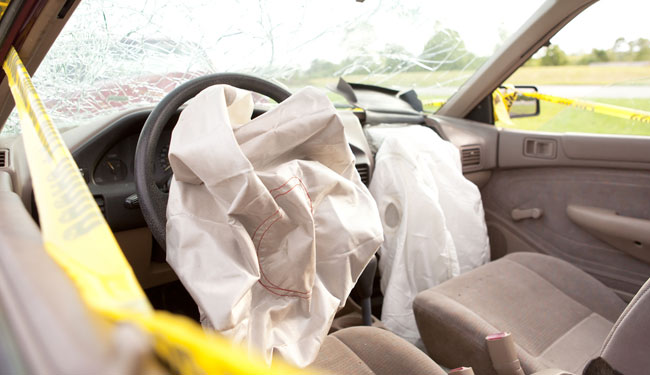 Millions of Defective Airbags Under Investigation

NHTSA announced they are expanding their investigation into 12 million vehicles for potentially defective airbags. Most of the news lately has been about exploding airbags manufactured by Takata. This investigation, however, seeks to explain why millions of airbags units manufactured by ZF have failed to deploy in an accident.

The potentially defective airbags were installed in vehicles manufactured by Kia, Chrysler, Honda, Mitsubishi, and Toyota all for model years 2010-2019. These vehicles have been on NHTSA’s radar for several years and led to 2 major recalls. One recall came from Kia and Hyundai in June of 2018 for over 500,000 vehicles due to a faulty airbag sensor. In 2016, Chrysler recalled nearly 2 million vehicles for the same failure to deploy concern. Federal regulators stated that 4 deaths have been linked to vehicle crashes where the airbag did not deploy after frontal impact.

This investigation will look into the airbag manufacturer ZF and include vehicle inspections, tests, and surveys. ZF is ‘committed to motor vehicle safety’ and says they will ‘continue to cooperation with NHTSA and our customers in the investigation.’

If you or someone you know has been injured in a crash where the airbags did not deploy, please contact us today for a complimentary consultation. We also encourage you to file a vehicle safety complaint with NHTSA online.