Misdiagnosis is the most popular and dangerous form of malpractice 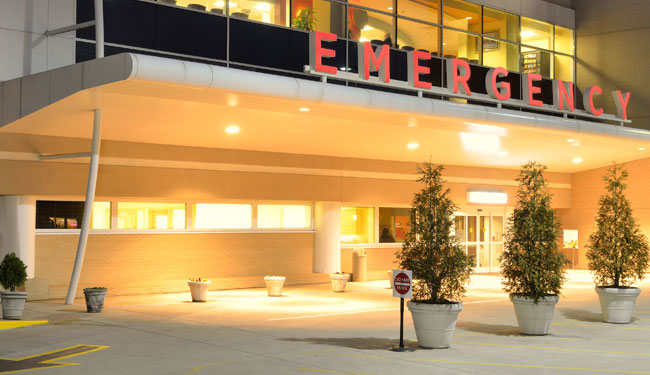 Although many people think of surgical error or prescribing the wrong medication as medical malpractice, but a significant amount of medical malpractice comes from misdiagnosis of patients. This can actually be quite a bit more dangerous than other forms of malpractice. Diagnostic error is the incorrect diagnoses after an examination or diagnostic procedure. These errors in diagnosis that were overlooked lead to injury as a result of the delay or failure to treat the condition. It can also lead to an injury from being treated for a wrong diagnosis. Although these mistakes are much harder to identify, they are very much a problem in the medical field.

John Hopkins Medical Center in Baltimore did an analysis of 25 years of medical malpractice claims and actually found that diagnostic errors actually account for the largest amount of claims made and that they also cause the most severe consequences to patients. Dr. David Newman-Toker an associate professor of neurology found that between 80,000 and 160,000 patient in America suffer from preventable injury or death due to misdiagnosis. An even scarier result is that nearly twice as often as other forms of medical malpractice, misdiagnosis lead to death or disability.

The three main solutions given by this analysis team were to:

2. Invest in an intervention policy such as diagnostic checklist or impact questions for doctors to fill out with every patient so that they do not overlook or forget something.

3. Most importantly, doctors must meticulously record their appointments with patients.

Although there are small steps being taken by some hospitals such as Brigham and Women’s Hospital in Boston posting their mistakes in newsletters, there is a great deal that needs to be improved in the medical field so that people are in less danger of medical malpractice.