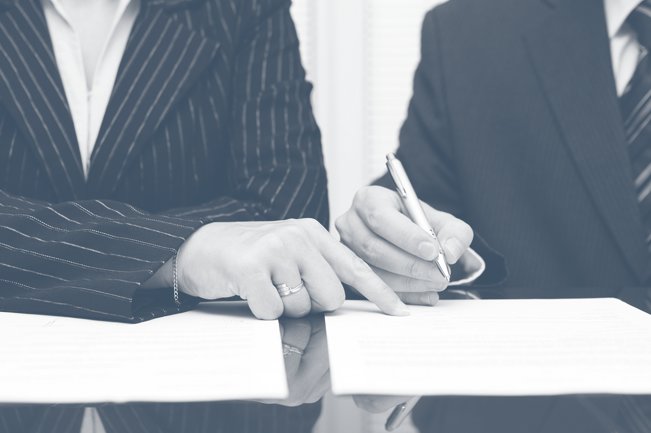 Sheroid Merritt was an innocent bystander when he was struck in the face with a stray bullet in a Walmart parking lot in Lovejoy. In the emergency room on April 9, 2008 at Grady Memorial Hospital he was responsive and very much like his normal self, his mother Angela Merritt said. Angela said that her son was not seriously injured.

Two days later the doctors at Grady decided to wire his jaw shut. This is when things started to go wrong for Sheroid. After the surgery, Sheroid was in a coma. The surgery was supposed to be very routine and no issues were expected to come of it. Sheroid had lost between 7 and 8 minutes of oxygen and had a massive brain injury. His parents shared that he now has the mind of an infant.

The Dekalb County found favor on the parents on March 27th in their lawsuit against Grady Hospital for medical malpractice and they were awarded $17.5 million. Grady is appealing the verdict, saying that Sheroid was responsible for the lack of oxygen during the surgery. The hospital reported that Merritt had emerged from the anesthesia and was fighting with the physicians.

Sheroid is now 25 and is make some progress with speech and therapy. His father said, “He continued to get better every day and I believe God that he’s gonna continue to get better.”