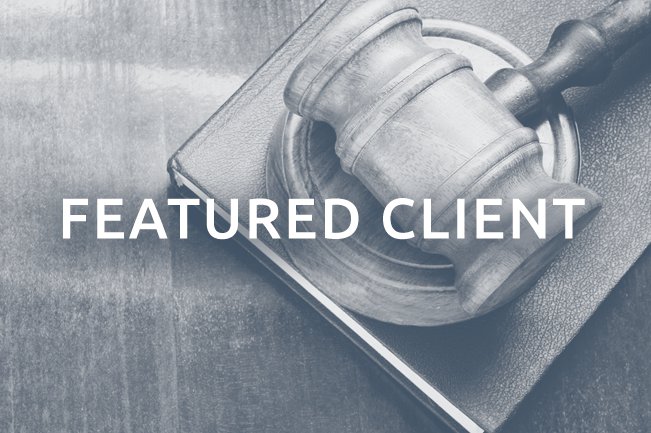 We had the honor of working on Melissa and John’s case a few years ago. Their son, John Jr., was killed on his way home from work when a truck driver lost control of his rig, slid into the median of the freeway, and ran into the footing of an overhead sign, which fell on John Jr.’s vehicle. Through extensive investigation, we were able to prove that the truck lost control due to improper loading of material. We then were able to settle the case with the DOT, driver, trucking company, and the company which loaded the materials for an amount that recognized the value of John Jr.’s life and the loss experienced by the Lawler family.

The Lawler family took their loss and used it for a greater good. Melissa shared with us how hard the first year was after losing her son. She remembers talking with John about how they could live with no regrets because God had chosen it to be John Jr.’s time to pass for a reason beyond their understanding. Despite their pain, John and Melissa focused on what they thought would bring their son the most joy: helping others. Before John Jr.’s accident, he was in school to become a nurse, and had always placed a high value on helping others. The Lawlers and their family decided to start a memorial fund in honor of John Jr. named John F. Lawler IV Memorial Fund. Since 2000, their family has raised over $74,000 for the memorial fund with little promotion. The fund has helped the Lawlers donate to people who cannot afford to pay their bills, families who have had fires tear apart their homes, mission work, newborns in need, and various organizations or causes that they have felt called to support. 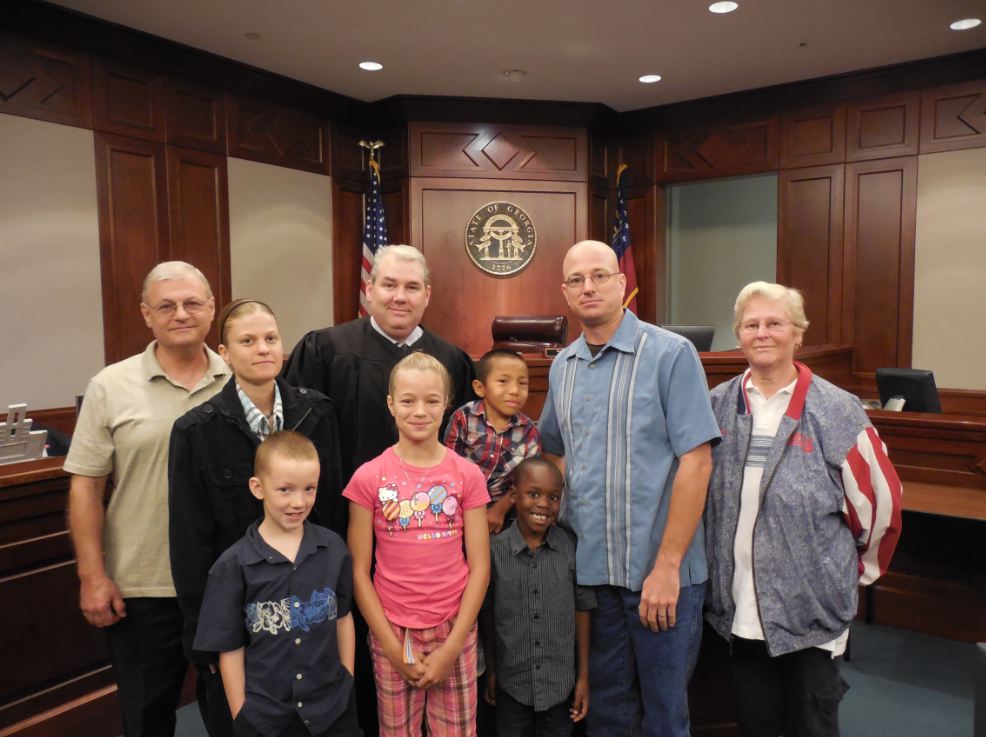 John Jr.’s sister, Becky, has followed the example of her parents and brother. Becky married Scott Ryder and adopted his two children, Abby and Dale. Becky and Scott have gone on to adopt two more children: Elijah from Uganda, and Ezequiel from Peru. They are also in the process of adopting Asher, a young boy from China. Asher has several disabilities. God brought Asher to Becky and Scott after they had difficulty adopting a child in the United States. Though they have struggled at times, Becky and Scott have experienced the joy of realizing God is using them to provide hope to these children. While in the process of adopting Asher, Becky and Scott were approved to adopt two children. Thrilled at the opportunity to save two lives, they are now pursuing a second child with special needs in China, and are hoping for a girl.

Becky explains that they give and sacrifice not for their own glory, “but His. When God puts a lingering thought or feeling in us, we feel its obedience to act. It’s so much more than building a family. We do it because lives are at stake; innocent, precious blessings from God who did nothing to deserve the situation they are in.” To read more about Becky and Scott’s story and their impact you can visit their blog at ElijahJohnRyder.blogspot.com. Although we met the Lawlers as a result of a horrible tragedy, we are grateful for their friendship.