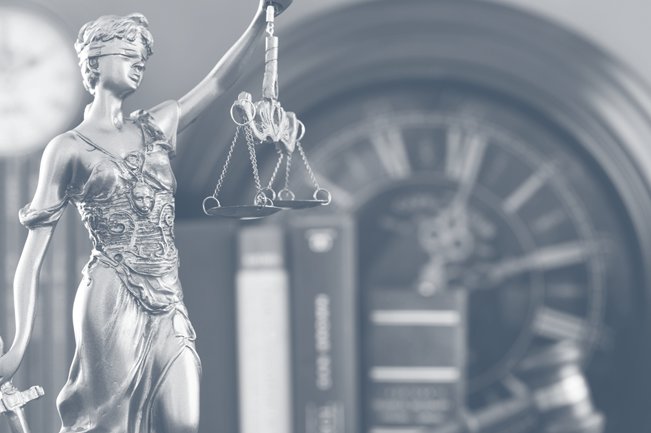 Aaron Palmer, one of Facebook’s lawyers, expressed to the federal appeals court how the “Like” feature is used by 500 million people and must be covered by the free-speech protection under the Constitution. The company is seeking to reverse a lower-court ruling from a lawsuit brought by six people who were fired from Hampton, Virginia’s sheriff’s department that claimed the “Like” feature on Facebook is not First Amendment Speech.

Danny Carter, who was employed by the sheriff’s department, claimed that he was fired because he clicked “Like” on “Jimmy Adams for Hampton Sheriff” page, his boss’s opponent. When he clicked “Like,” a picture of Jimmy Adams with a link to his website was posted to Carter’s page.

“Any suggestion that such communication has less than full constitutional protection would result in chilling the very valued means for communication the Internet has made possible,” Palmer said.

Judge Raymond Jackson in Northfolk, Virginia, dismissed the lawsuit and rejected the plaintiffs’ First Amendment claim that “liking” a Facebook page wasn’t a “substantive statement” that warranted constitutional protection. Jackson said that constitutional protection only covered actual statements on a user’s page. Some people may “like” a page as a statement and some may like it to get a free coupon or by an accident. Jeff Rosen, a lawyer for Danny Carter’s boss B.J. Roberts said, “Facebook has 3 billion ‘like’ clicks a day, Is each of those speech? I don’t think so.”

With the use of technology for communication being used so heavily and with the amount of time people spend on social networks, situations and cases like this are only going to continue to pop up. Share with us your thoughts on the matter. Should a button-click be covered under free-speech or not?