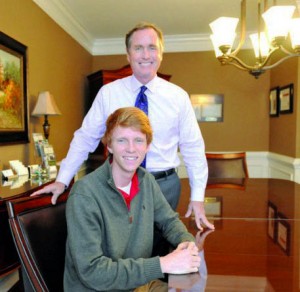 Lance and Asa Cooper Climbing High for Worthy Cause

Lance Cooper, founding member of The Cooper Firm, in Marietta, Georgia and his 17 year old son Asa are leaving soon for Africa, specifically Tanzania to climb Mount Kilimanjaro.  The father & son duo are teaming with the Orphan Aid Liberia group in Cartersville, Georgia to raise money for the 300,000+ children who were orphaned in Liberia following the civil war that ended in 2003 and now live in extreme poverty.