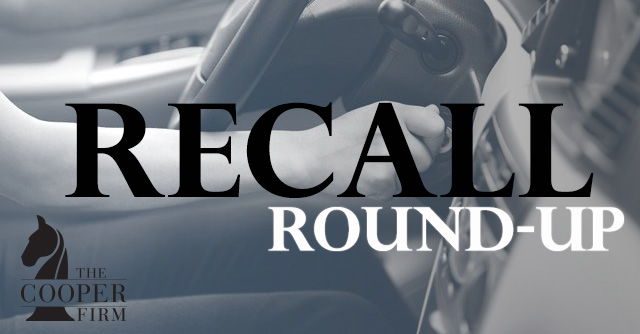 This week we cover a major recall of Lexus vehicles in addition to several product recalls including BRP ATV vehicles and Stanley Workbench LED Light and Power Stations.