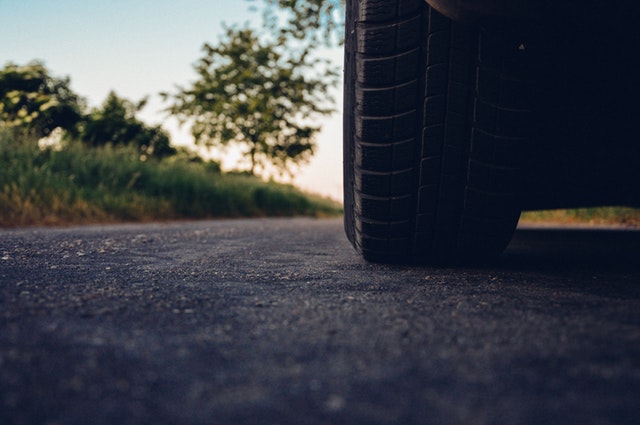 The accident occurred as the woman was driving down the highway during rush hour, reportedly to take her teenage daughter to school. A tire from another vehicle came off and was launched into the air. The tire reportedly hit the car right at the windshield and roof area, killing the mom at the scene. The tire allegedly flew over several lanes before hitting the vehicle.

There is an investigation as to why the tire flew off of the vehicle it was attached to. There is no word yet as to whether or not the driver of the vehicle whose tire flew off would possibly face charges in relation to the car accident. Several lanes of the highway had to be closed while authorities tried to determine what exactly occurred.

While there is no word yet of charges against the driver whose tire caused the car accident, if there is negligence proven as to why the tire fell off when it did, the driver could possibly be held responsible for damages. The family of the deceased woman may be able to seek damages in a Georgia civil court. Monetary damages could help the family manage unexpected costs, such as funeral costs or lost wages.