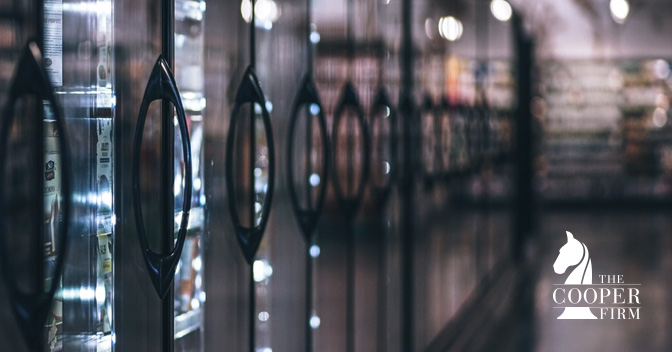 Thousands of people were in Boston for the Boston Marathon on Monday, April 15, 2013 when bombs went off. At least 50 of the runners were from Cobb County. The bombing first started when two explosions went off on Boyleston Street near the finish line of the marathon around 2:56 pm. The first runners had crossed the finish line around noon that day.  Three people have died from the accident and 133 have been injured. Police and the FBI are still investigating the cause and possible suspects of this tragedy. The theory they currently have is that the bombs were small and crudely made devices hidden in bags or backpacks and planted remotely, most likely with a detonated cellphone. Suspicious packages were found at three Boston subway stops after the events.

“Six or so people went down right away on my left, mostly with leg injuries. One gentleman had both legs below the knee blown off,” Dr. Allan Panter, a physician who also witnessed the event told a news reporter at ABC. Many witnesses described the area as a “war-zone” with lots of blood and shrapnel everywhere. Many people were being shuttled to the hospital in wheel chairs.

One of the people who died at the marathon was an 8-year-old boy named Martin Richard. Martin was waiting for his father to finish the race with his mother and sister. His mother was hospitalized with a brain injury and his 6-year-old sister lost her leg. A City Councilor Ayanna Pressley told the Boston Globe that the family is beloved by the community. They contribute in many ways. A picture was taken outside of the Richard’s home where “Peace” is written on the sidewalk to show support for the family during this difficult time.

Although many are eager to find the suspect of the cause of this tragedy, as are we, we hope to focus the next few days on all the families affected by this incident. Many people are experiencing terrible loss and discomfort. We pray they would have peace and that those injured would get all the medical attention and aid that they need. We also want to take time to honor those who were heroes in this situation. Many people ran into the explosions to help those who had been hurt  get the attention they needed. We are very proud of these men and women.

As our country works to heal the brokenness we now face, we hope that your thoughts, prayers, and aid go out to this part of our nation.