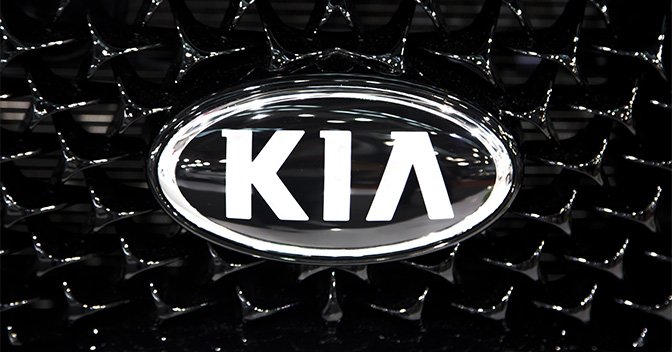 Kia Motors Corporation is recalling over 600,000 models for a defect in the stop lamp switch. The stop lamp switch can malfunction, which in turn can cause the brake lights to not turn on when the brake pedal is being pressed and may cause an inability to deactivate the cruise control by pressing the brake petal. Some additional problems found with the stop lamp switch include that it may result in irregular operation of the push-button start feature, that it could affect the operation of the brake-transmission shift interlock feature where the shifter cannot be moved out of PARK or enable the driver to shift out of PARK without applying the break. The defect could also cause the Electronic Stability Control (ESC) malfunction light to come on.

Several of these issues could increase the risk of a crash. The recall for the 623,658 cars includes the 2007-2010 Rondo and Sportage, 2007-2011 Sorento, 2007 Sedona, 2010-2011 Soul, and the 2011 Optima vehicles. Kia is sending notification to owners of these affected vehicles in May 2013. Once the correct parts are ordered, the owner will be able to bring in their car and have the stop lamp switch replaced for free.