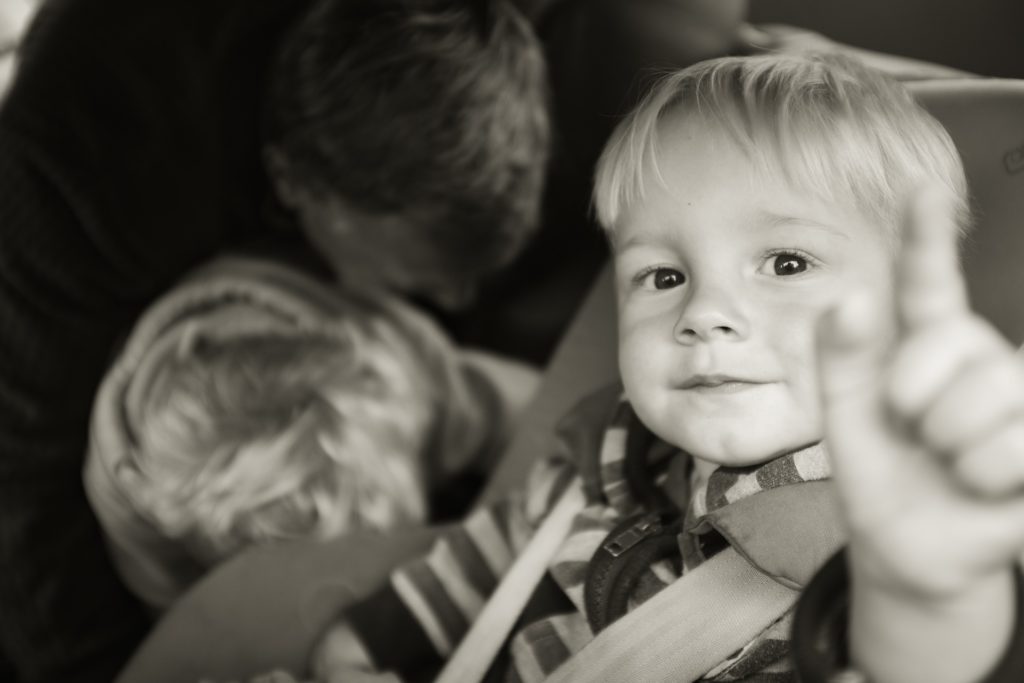 A local father has filed a $10.5 million lawsuit against the Fulton County School System holding teachers and administrators of Roswell High School responsible for the death of his 18-year-old special needs son.

Aaron Hatcher, who suffered from muscular dystrophy and cerebral palsy, could not talk or walk on his own. He died last March after his teacher allegedly fabricated a neck brace on him which ended up obstructing his airways and suffocating him. Trey Sauls, the father’s attorney, said the teacher “fastened this neck brace not for any medical reason but to force his neck in a position to look at her. … In turning his head in this position, it restricted his airway. In essence, it stopped him from breathing.”

The father contends that his son suffered repeated abuse at the hands of his special needs teacher. “I wanted it to stop. I even said in my email, if you don’t stop this, he’s going to die. They did nothing,” Aaron’s father, Ronald Hatcher, told Channel 2 News (Atlanta).

The litigation names several dozen defendants including Fulton County School Board members. A Fulton County schools spokesman told Channel 2 News that school officials had not seen the lawsuit and had no comment on it.