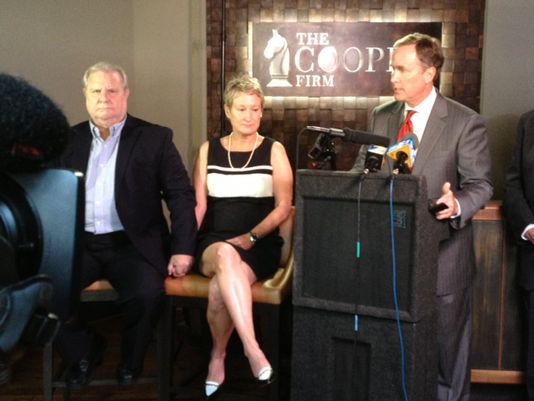 In a formal press release and news conference earlier this month, Ken and Beth Melton announced via their counsel Lance Cooper that they have re-filed their lawsuit against GM alleging that the automaker fraudulently concealed critical evidence and allowed its corporate representatives to commit perjury.  Additionally, the Meltons have asked the court to sanction GM for its discovery abuses and the spoliation of evidence.