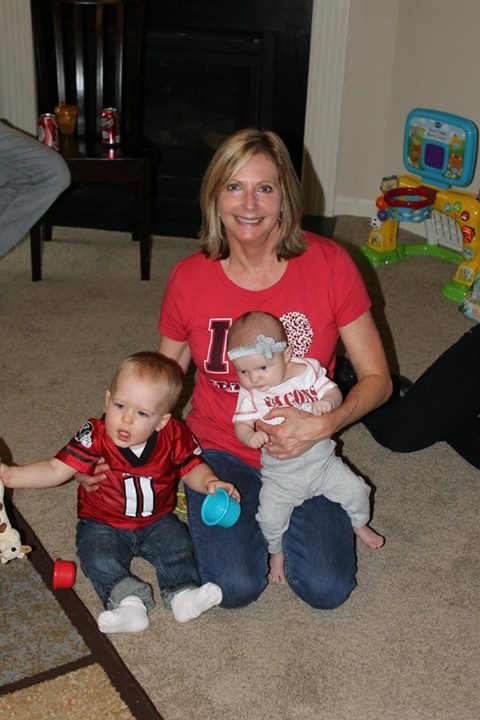 Doreen joined the firm in 2001 as a litigation paralegal. Doreen quickly became a strong asset to the firm working on cases involving Wal-Mart, General Motors, Toyota, Nissan, Kia, Ford and Subaru, Chrysler and Michelin. She also helped with ground breaking work involving General Motors and its defective ignition switch, which has made its way across national news several times and prompted millions of defective vehicles to be recalled. Her work in product and auto cases has been invaluable.

Doreen graduated with an Associate’s Degree and completed the paralegal program at Broward College in Fort Lauderdale, Florida. Doreen has two sons who are both married and is the grandmother to a boy and a girl. Doreen is very active and enjoys fitness classes and running. She enjoys spending time her family and friends, and attending sporting events.

Doreen is an active member of the Attorney’s Information Exchange Group (AIEG) and Georgia Trial Lawyers Association. She was chairman of a paralegal seminar with a national product liability group in 2012 in Birmingham, Alabama. She was also named Paralegal of the Year in 2012.

Doreen is a wonderful addition to our team and we are so grateful for her fifteen years of service at The Cooper Firm.