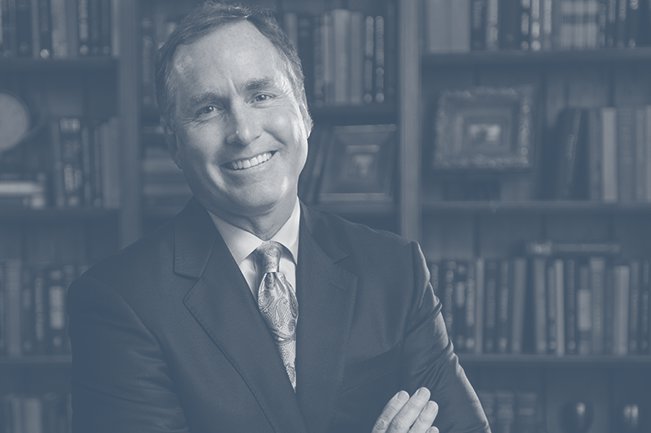 The Daily Report recently recognized Lance as Newsmaker of the year “for illuminating the power of discovery in 2014.”   The article “Lance Cooper and the Power of Discovery: One Case, 30M Recalls” highlights the intense discovery work by Lance and his team in theMelton vs. GM case.  The arduous process of reviewing thousands of documents and numerous depositions would ultimately reveal that not only was the Chevrolet Cobalt’s ignition switch defective but that GM officials were aware of the faulty part.  The ensuing NHTSA investigation eventually led to 30MM recalls by GM.

Posted in Awards and Honors, News