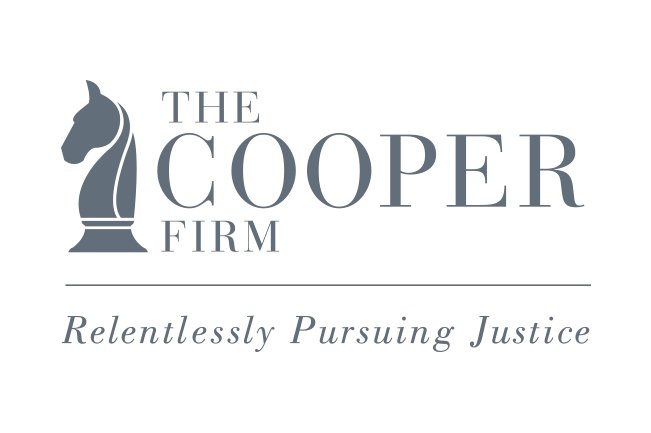 At least 12 people are dead after a shooting at the Navy Yard in Washington, D.C., on September 16, 2013. The shooting took place around 8:20 a.m. A former Navy reservist, identified as 34-year-old Aaron Alexis, who was working for a military subcontractor, was identified as the shooter. Alexis was able to enter the base using a rental car and his access card as a contractor. After he shot an officer and another person outside the building he went to a floor that overlooked the Atrium in the building and shot people from above. After several gunshots were fired, police officers exchanged fire with Alexis. The police officers ended up shooting Alexis to his death after the loss of a dozen people and several injuries to others. Officials are unsure of what Alexis’ motives were, but they believe it is a criminal investigation not a case related to terrorism.

Alexis, a devout Buddhist, was given a general discharge from his position in Fort Worth after a “pattern of misbehavior.” He has had several other experiences with shootings in his past. He was arrested in 2010 in Fort Worth, Texas for discharging a firearm after a neighbor confronted him for making too much noise. He was arrested in Seattle, Washington in 2004 for shooting another man’s tires in what Alexis described as an anger-fueled “blackout.”

After the shooting there was thought that Alexis had not acted alone which left the city under heavy surveillance. Half of the city was shut down for a large portion of the day.

Our condolences and prayers go out to those affected by this tragic event.