Should you be able to drink at all after you drive? 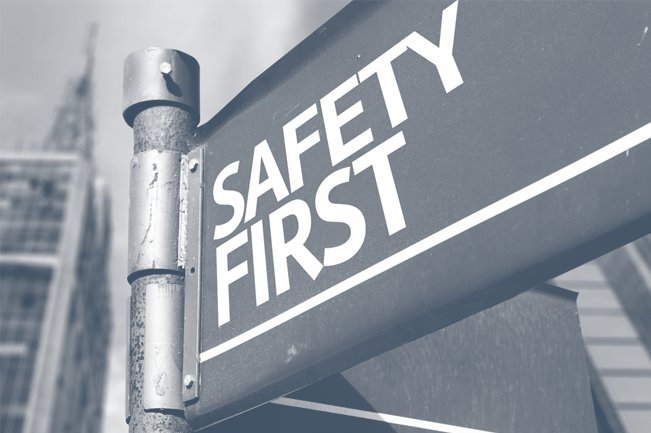 Many people have either witnessed or experienced the devastating effects of drunk driving. The National Transportation Safety Board, NTSB, is now recommending that blood alcohol content, or BAC, be lowered from .08 percent to .05 percent. Their research has led them to believe that by lowering BAC, 500-800 lives would be saved every year. Their goal is to cut nearly 10,000 deaths related to alcohol impaired driving. Alcohol impairment has led to nearly 170,000 injuries yearly, which combined with deaths cost $66 billion every year.

The NTSB is also suggesting that the penalties for first and repeat offenders be increased and that better technology be used by police officers. A technology called a “sniffing flashlight” could be used to better detect alcohol odors. NTSB also wants to expand the use of in-vehicle devices to prevent an impaired driver from starting the car while intoxicated.

Although many factors weigh into measuring BAC, most women weighing less than 120 pounds can reach .05 after one drink, and a man weighing 160 pounds can reach .05 after just two drinks. Many people have shared that drinking this much should not be deemed as irresponsible or criminal behavior. The NTSB responded to these claims by acknowledging that even though injuries and fatalities have decreased over the past several decades, the reduction has significantly slowed down and thousands of deaths and injuries are still happening each year. More than 100 other countries have already lowered their BAC limit to at or below .05.

The NTSB can only recommend changes for states to make and has no authority in the process. In the past, it took over two decades for states to lower BAC from .1 to .08 percent. To see the full report and read more information on the NTSB’s suggestions go to http://www.ntsb.gov/doclib/reports/2013/SR1301.pdf. With one person dying in a car crash that involves a drunk driver each hour and 20 more people injured, this may be a suggestion that people want to take more seriously.