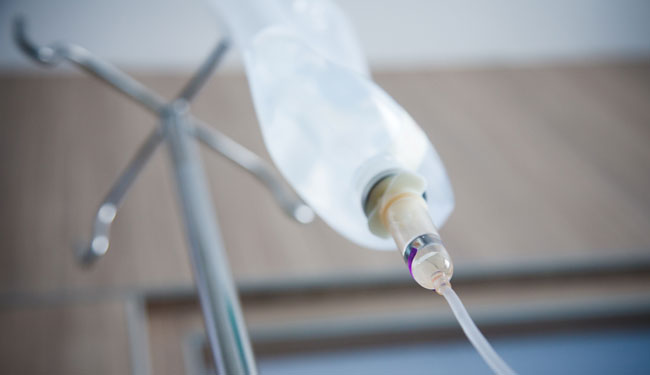 How many hoops should you have to jump through to get justice? It’s a fair question that many people struggle with. The CEO of a Georgia medical services company suggested – in an opinion piece submitted to a GA newspaper – that to be sure that Georgians who have been harmed by negligent medical care are worthy of justice we should subject them to one more hoop. Not coincidentally, it’s a hoop that benefits only medical professionals and insurance companies – the only two interest groups that profit when injured patients are prevented from securing justice.

What the author of the opinion has proposed is that, instead of allowing victims of medical malpractice the same Constitutional Right to Trial by Jury enjoyed by all other Georgians, people harmed by medical wrongdoing/malpractice would have to get permission to have a jury trial from a “screening panel” comprised of members of the medical and insurance industries, the same industries that want to avoid compensating injured patients. This approach is wrong and adds an unnecessary, ineffective layer to our civil justice system.

The fact is all medical malpractice cases brought in Georgia have already been through multiple screening hoops. The first hoop is that you have to have had something very bad happen as a result of malpractice. Your next hoop is that you have to find a lawyer willing and able to take your case. That lawyer will tell you that there is another, special hoop that protects only professionals charged with negligence. In order to pass through that hoop, the patient must find a medical professional willing to publicly criticize their colleague and sign a document swearing that malpractice happened. So far your case has been screened three times: Something bad happens. You find a lawyer who will invest in helping you find justice. And, you find another doctor who agrees that there was malpractice and is willing to say so. Then there’s a fourth screening before you can have a jury hear your case: the judge must screen the case, too.

Our Founding Fathers created the world’s best independent screening panels when they embedded the right to a trial by jury in our Constitution. You are entitled to a jury of your peers, not a two-step process, the first of which is a trial by jury of the defendant’s colleagues. We trust the people of our communities to fairly resolve our disputes when we are unable to resolve them ourselves.

The CEO cites an approach tried in Maine as being the right fit for us here in Georgia. He fails to mention that this approach is regularly criticized by the Supreme Court of Maine as being inadequate and harmful to the people of Maine. He cites, as a reason for needing “screening panels,” a Georgia case involving a plastic surgeon who carelessly destroyed the blood supply to a woman’s face and left her horribly disfigured. He suggests that this woman – who was horribly injured through no fault of her own and who successfully navigated all of the legal hurdles to hold the wrongdoer accountable for herself and other patients – has not done enough. He says she needs to clear yet another hurdle to prove herself worthy of a jury trial. The suggestion is outrageous and it serves no purpose but to deny those who have been harmed their fair measure of justice.

Why should patients who have been harmed by medical malpractice have to go through two trials when everyone else only has to go through one? Why should medical professionals get special treatment? It’s a question with an obvious answer: They shouldn’t.