You Mean My Baby Powder Can Give Me Cancer? And Other Questions About Talcum Powder… 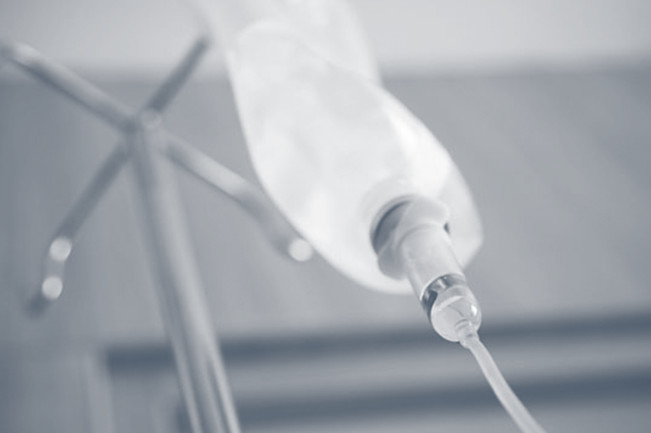 You Mean My Baby Powder Can Give Me Cancer? And Other Questions About Talcum Powder…

By Patrick A. Dawson

You’ve read and seen Johnson & Johnson in the news lately about talcum powders and their ovarian cancer causing effects. What’s more disturbing is the reveal that J&J knew the talcum powder had cancerous causing risks, and yet they continued to sell and market these products to women. Many of you have concerns and questions, and The Cooper Firm is here to help.

What is talcum powder?

Talcum powder is simply a ground up version of talc. Talc is a clay mineral composed of hydrated magnesium silicate and is one of the softest minerals known.

What is talc used for?

According to Wikipedia, “[t]alc is used in many industries—including paper making, plastic, paint and coatings, rubber, food, electric cable, pharmaceuticals, cosmetics, and ceramics. A coarse grayish-green high-talc rock is soapstone or steatite, used for stoves, sinks, electrical switchboards, crayons, soap, etc. It is often used for surfaces of lab counter tops and electrical switchboards because of its resistance to heat, electricity and acids. Talc finds use as a cosmetic (talcum powder), as a lubricant, and as a filler in paper manufacture.

Talc, with heavy refinement, has been used in baby powder, an astringent powder used to prevent rashes on the area covered by a diaper. The American Academy of Pediatrics recommends that parents not use baby powder because it poses a risk of respiratory problems—including breathing trouble and serious lung damage if the baby inhales it. The particles are so small that it is difficult to keep them out of the air while applying the powder.”

Women have for years used it for personal hygiene and Johnson & Johnson advertised it for this purpose.

It once had asbestos in it?

Despite the well-known dangers of asbestos, talc often contained asbestos in it, presumably from its close proximity to asbestos ore found in similar geological strata as the talc.

Yes, since 1973 the law requires talc to be asbestos-free.

Had there been studies linking talc and talcum powder to problems in humans?

Yes, the dangers of talcum powder to human tissue were first discovered back in the 1930s.   Infants suffered lung ailments from inhalation of talcum powder.  There were concerns too about cancer. In 1971 researchers discovered talc particles, which are extremely fine, on 75 percent of ovarian tumors they examined.

Has talcum powder after the 70s been linked to cancer?

Yes, even after the asbestos was removed, there have been cases of talc causing ovarian cancer.   The link is so well established that courts of law, applying rules about admissibility of scientific evidence, have admitted evidence of it in to several trials.

How does it cause the cancer?

Female users often apply the talcum powder as part of their feminine hygiene routine. It is thought that the incredibly fine talc particles are absorbed through the genitals, pass through the fallopian tubes, then come to rest in the ovaries.  There, they irritate the ovaries making them more susceptible to disease and cancer.

How much does it increase the cancer risk?

To be sure, there are industry studies (some may be honestly done, or others motivated by money) that say talcum powder causes no increased risk of ovarian cancer.

Has the talc industry, and Johnson & Johnson, known about these dangers?

Information gathering (called “discovery” in litigation) is still going on.   We suspect the cancer link was well-known for many decades by companies selling talc products.   Discovery will eventually show just how far back that knowledge goes.

Have people brought lawsuits against Johnson & Johnson and others?

Yes.  So far over 1,200 lawsuits are known to exist.   Many of them were filed in the City of St. Louis, Missouri area.

Has anyone been successful in their lawsuits?

Yes, the first three that we know that have gone to trial have resulted in verdicts for the plaintiff.  They include:

In February 2016, the jury found Johnson & Johnson liable for fraud, negligence, and conspiracy.   The jury awarded Jacqueline Fox’s family more than $72 million for her death from ovarian cancer.   See the ABA Journal and Reuters for more information on the trial.

In May 2016, a St. Louis jury found Johnson & Johnson liable, and awarded Mrs. Ristesund $55 million in compensatory and punitive damages.   See Reuters and Bloomberg for more information on that trial.

An earlier trial in 2013, resulted in the jury finding Johnson & Johnson negligent for its dangerous product, but failed to award the plaintiff any damages.  Deane Berg, one of the earliest to sue and bring this matter to light, had turned down an offer of $1.3 million to settle her case and sign a “confidentiality agreement.”  She refused to sign, and put her case before a South Dakota jury.  She knew the risks of that conservative jury pools in that state.  See New York Post about the Berg case, and how it led to the Fox and Ristesund verdicts.

As an aside, we salute Mrs. Berg’s brave decision to go to trial rather than hide the hazard.   As always, evidence will continue to emerge as more plaintiffs conduct deeper and more vigorous discovery into the files of Johnson & Johnson and trade associations.

What should I do if I have used talcum powders?

The evidence admitted in all the above cases can also be used to help you prepare and try your case.   If you or someone you know has been diagnosed with ovarian cancer and believe the use of talcum powder could be related, please Contact Us today for a complimentary case consultation.