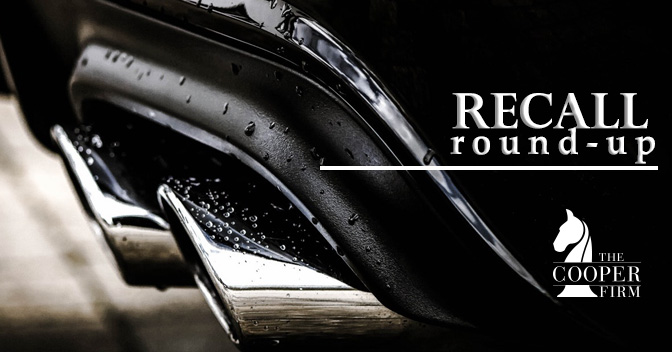 Chrysler is recalling around 469,000 SUV’s all over the world due to a faulty gear shift. The SUV’s circuit boards were transmitting signals that trigger the gear shifts to move to neutral. Before the recall Chrysler was aware of 26 accidents and 2 injuries related to the problem. No fatalities were reported.

Even though this was a large recall for the company, they recently recalled more than 900,000 Jeep Grand Cherokee and Liberty SUV’s in November 2012 that had a faulty part that caused airbags to deploy without reason. Several other smaller recalls were made for their Fiat SpA, Ram 1500, and Jeep Wranglers.

Although the company is fixing the issues for free and working hard to keep their customers happy, the company is seeing a dramatic drop in its profits. After emerging from bankruptcy four years ago, the company had a new launch schedule which showed the dramatic drop. The company said that they are still on track to meet its business targets though, and are planning on having a strong second half to 2013.