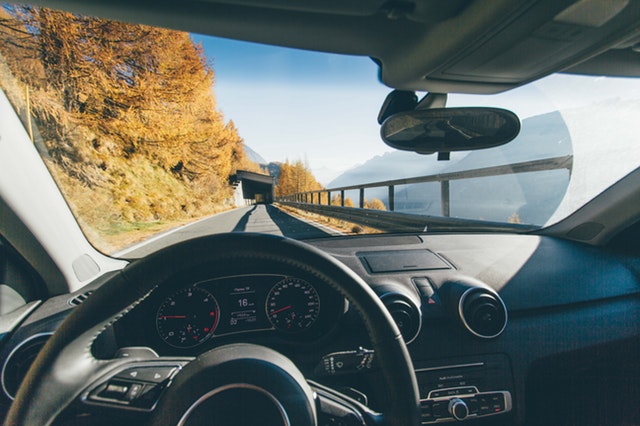 An Arizona pedestrian was struck and killed Sunday evening by an Uber vehicle operating in its self-driving mode. As a result, Uber has announced the suspension of autonomous driving vehicles in all test locations: Tempe, Pittsburgh, San Francisco, and Toronto.

Although there was a safety driver in the vehicle, the Volvo XC90 SUV was operating in the self-driving mode when it struck the pedestrian walking her bicycle along the side of the road. The autonomous vehicle is equipped with a sensing system designed to detect and obey traffic laws while also responding to safety concerns. It is unclear why the safety features failed when it struck the pedestrian Sunday night. Additionally, it is unclear why the safety driver did not intervene.

Both unfortunate incidents emphasize how much further there is to go in autonomous driving with regards to the safety of not just passengers, but other drivers and pedestrians. Uber’s announcement that they are suspending autonomous driving testing in the 4 markets shows they are taking responsibility for this failure. NHTSA announced they are sending a team of investigators to Tempe in order to perform a complete investigation.

Follow our blog for more information about autonomous driving and self-driving technology.